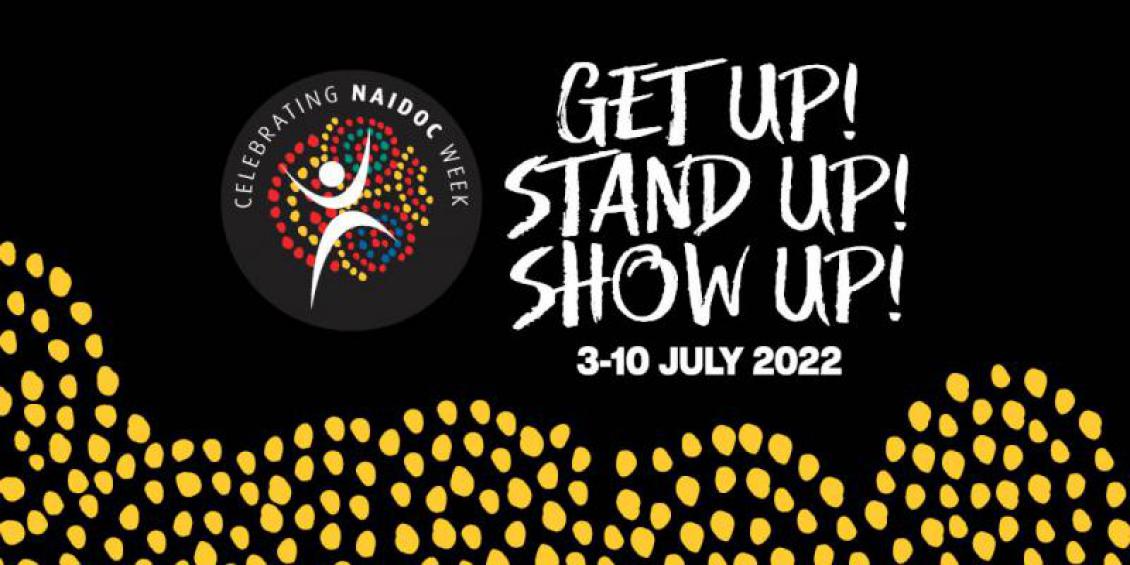 Design the next NAIDOC Netball for 2021