The Netball WA Court of Champions was established by the Netball WA Board in 2020 to recognise and celebrate WA developed players who have reached the ultimate in the sport by representing Australia at the highest International level of competition available at the time, and who have made a significant contribution to the sport in Western Australia. 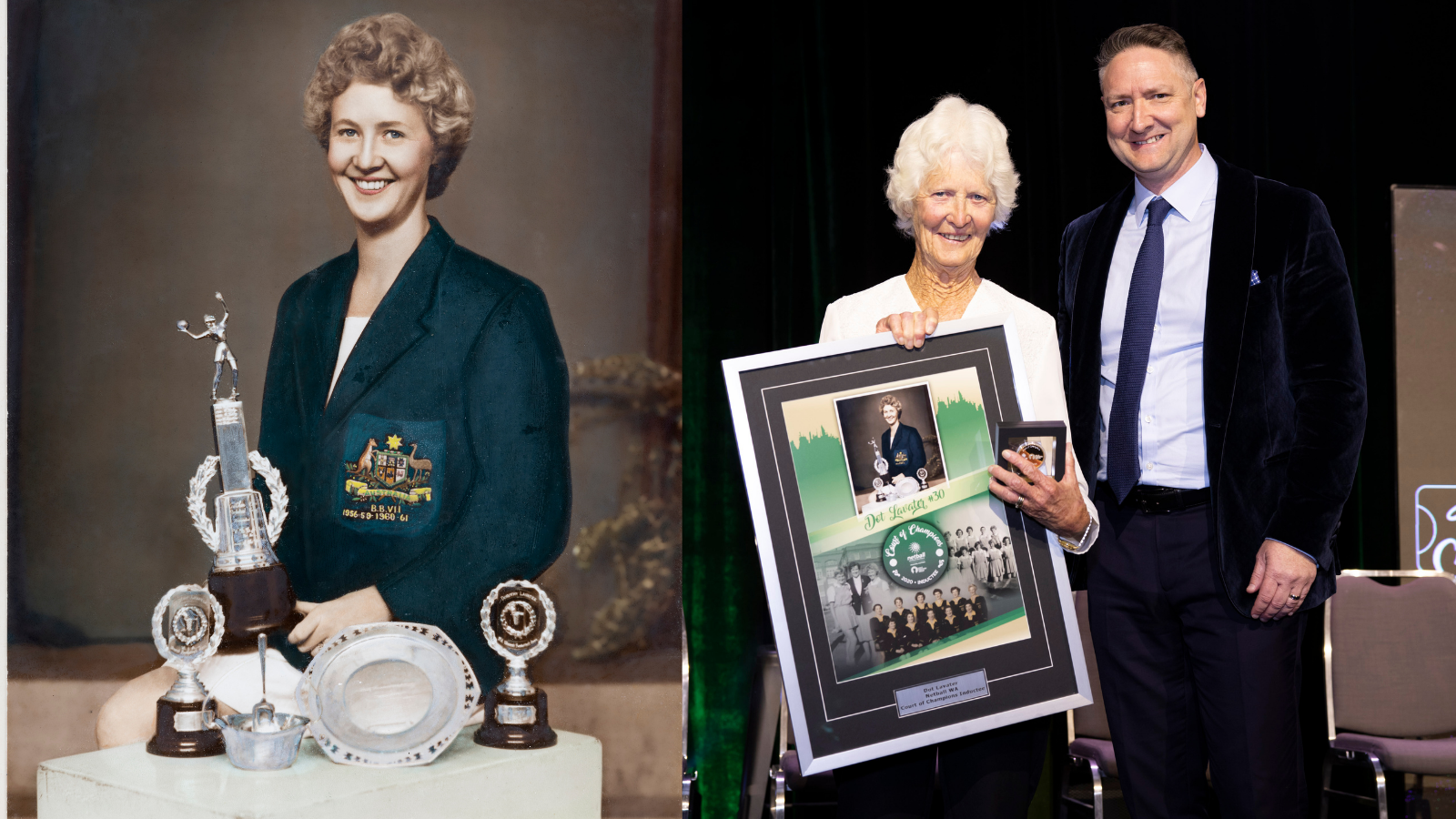 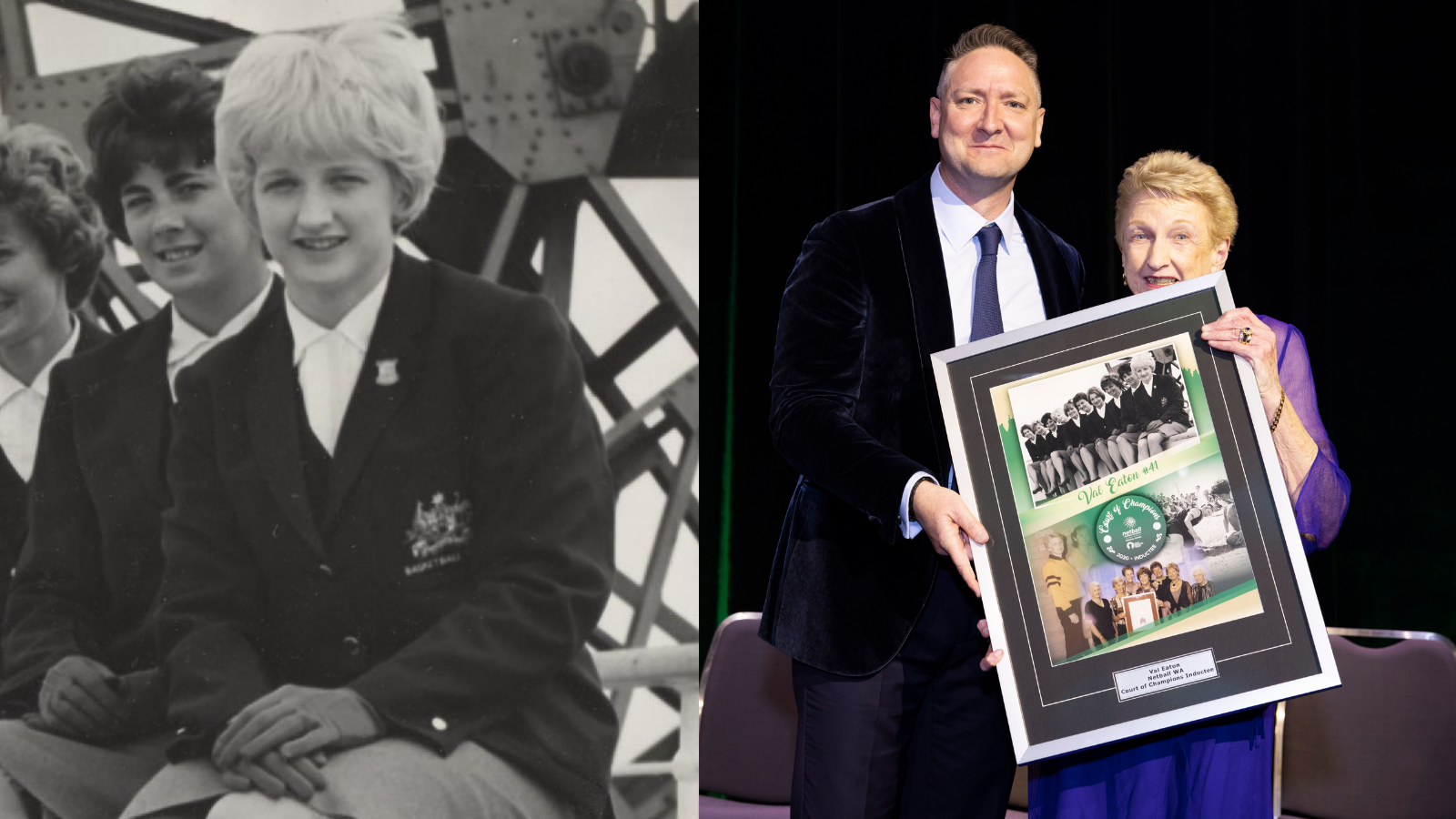 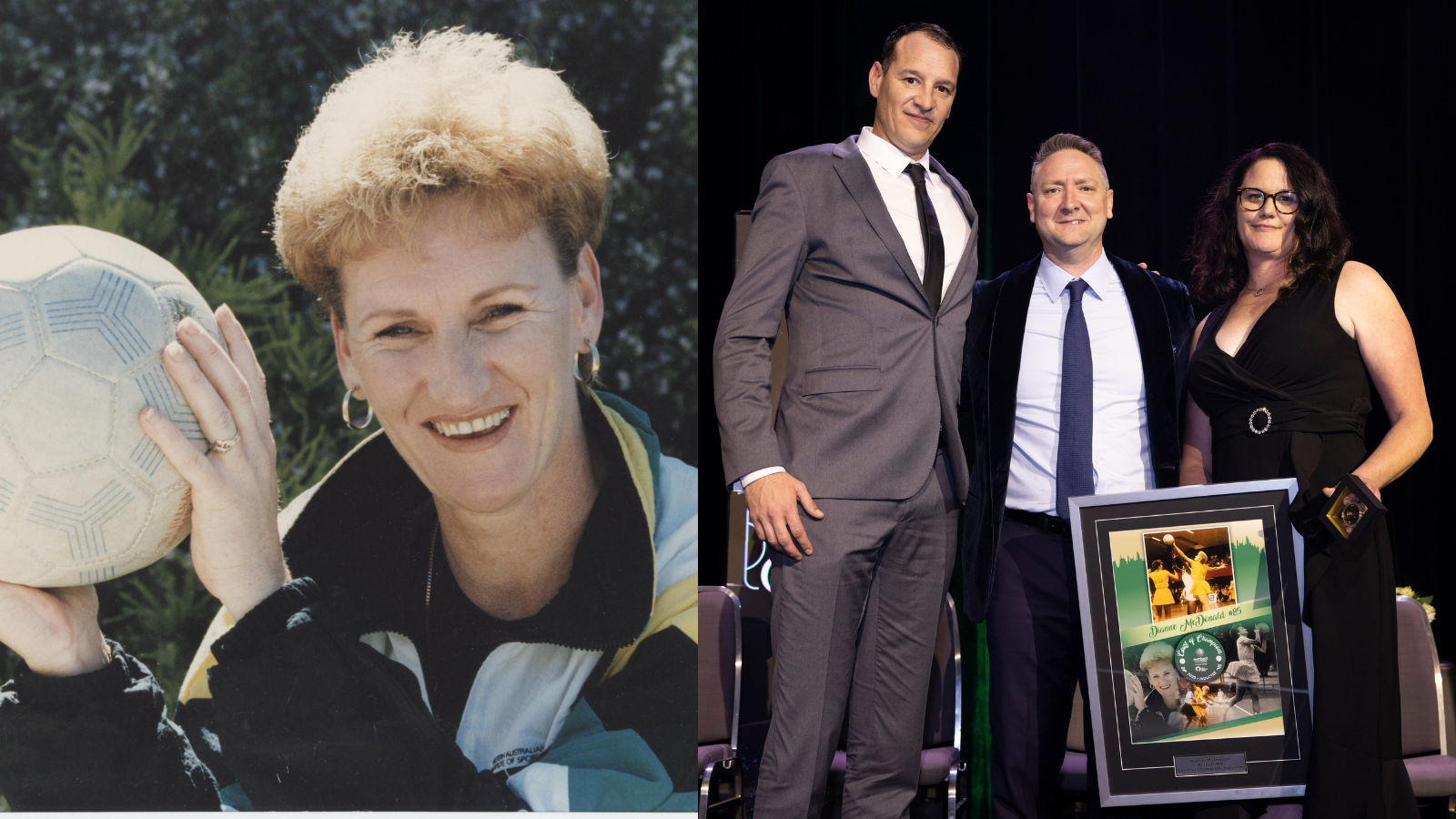 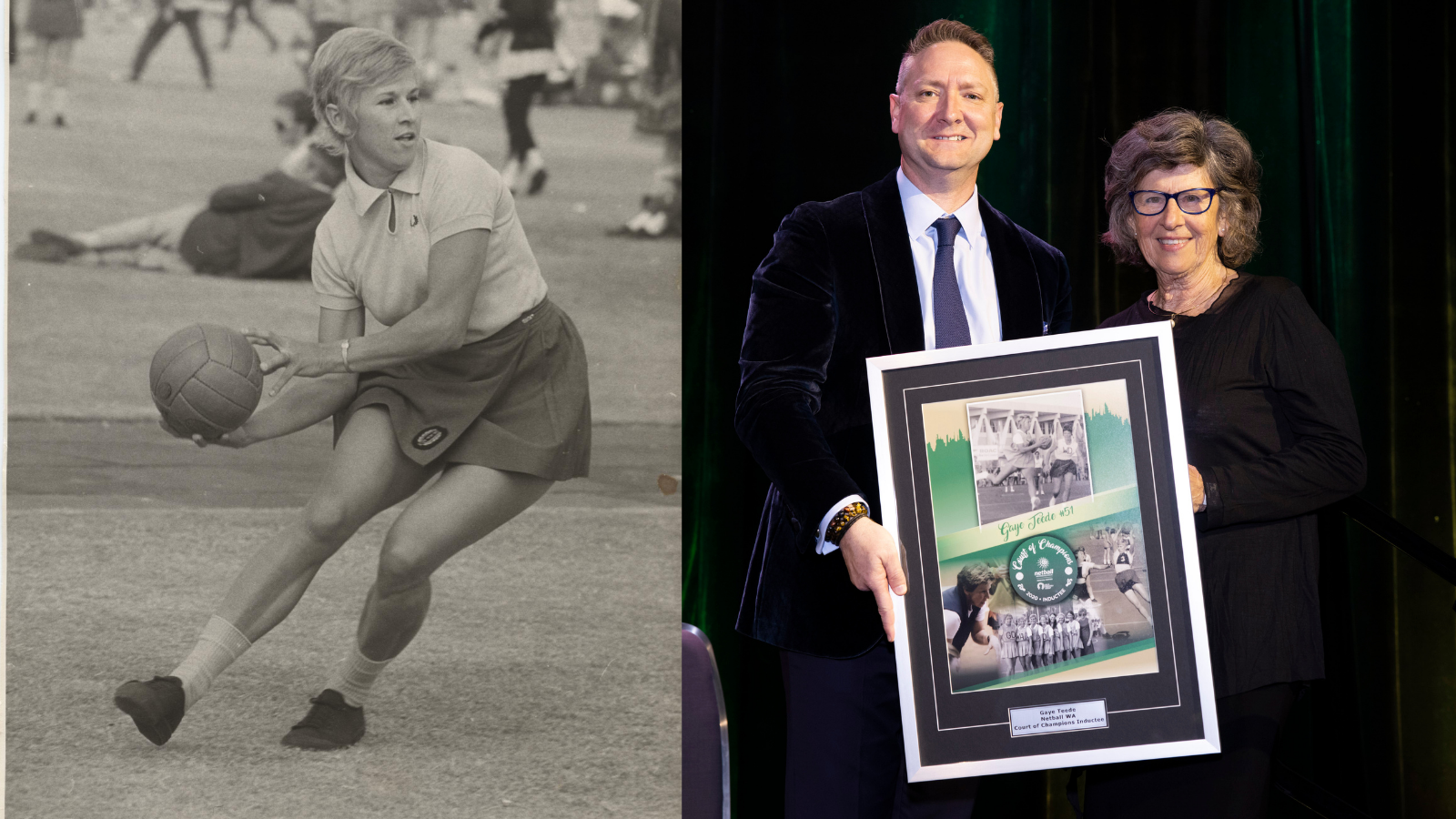