Roar gave it everything they could in the final quarter, closing the margin to just three goals and had advantage with one last centre pass only for that play to be stolen by Natalie Bright off the transverse line.

Jessica Eales stayed close and provided options on the wing for Warriors, Roars’s Annabel Saggers made two rebounds to keep the score close and Cleo Kenny wasted no time as she fed another power ball into the circle for her shooters.

Warriors retaliated as Caitlyn Brown went on to make a further three rebounds and two turn overs as Roar felt the pressure in the final moments of the game. The newfound intensity from Roar was discovered in the final quarter however it was too little too late.

Warriors’ composure and consistency landed them another premiership title and their very own Brown was awarded most valuable player for the Opens Grand Final 2021.

Wing defender, Jessica Eales, said it was an amazing feeling to win another final.

“I couldn’t imagine ever that you’d win three in a row so it’s unimaginable; I’m so proud of the girls and everything they’ve achieved over the last three years,” Eales said.

“They [Roar] really fought back [in the final quarter] and they really gave it everything to us, but we dug deep and we just stuck to everything we know we can do; strong drives to the ball and we kept possession and got through.

“It’s good to see we came back and fought this year, we lost a couple of players, but we still kept the core and we still worked hard, and we got the result we wanted.”

Warriors coach Lorraine Ward led her team to their third consecutive premiership and said she was beyond proud of them to achieve this win.

“We all just work for the same thing for each other; we actually had a theme this year because we knew there was all the talk about how are we going to win without Nelly [Donnell Wallam] that’s 63 goals per game we lost and we had to completely change the front line so we had [the theme] power, passion and premiership,” she said.

“We had the power to write our own story and tell it how we wanted it to be told. The passion was about us; how we care for each other on and off the court and we’re now able to go in and tick off the premiership as well. I think those things lead to the premiership. They showed so much heart when they came out and their [Roar’s] end made so much noise to distract them, I thought it was really unordinary, but they just stuck to the game plan and worked really hard.”

Ward told her side that Roar wasn’t playing better on them, but it was Warriors who had dropped their quality of work and taking care of the ball.

“I knew if I bought Hayley McKee on, she’s such a driver of the ball and she’ll make the defenders move and maybe open up Hana, so it worked, and Hana was just amazing.”

Ward later said there would be quite a few days of celebrations as the team looks forward to a well earnt break.

“Hopefully we’re back bigger and stronger next year; that’s the plan.”

Warriors took the reins at the opening whistle and displayed composure which controlled their play as they led by 10 goals in the second quarter as shooter spearheaded by Hana Stokes, who put up a dangerous 34 goals for the match at 81 per cent.

Roar trailed Warriors at the end of every quarter and only managed to close the gap in the second half once the nerves had settled and they began to play their game.

Stokes put up a challenge to Roar’s defenders as she manoeuvred her way in front of her opposition until Roars’ Chelsea Bartlett made sensational intercepts to turn the ball over in efforts to favour her side as they trailed 13-8 at the first quarter break.

Warriors dominated in the second quarter with Centre and key play maker Kellie Baker; who was not afraid to put her body on the line, working with winger Numi Tupaea to create options in the attacking third which allowed Maddison O’Regan to pass back for the perfect feed through to score.

Warriors defensive efforts, which turned the ball over, and their accurate shooting allowed them to create a ten-goal advantage to head into the final half of the game.

Roar lost possession of their first centre pass to open the third quarter as the ball found its way into the circle for O’Regan to find the net. On the opposite end of court, defender Caitlyn Brown made sensational intercepts in the circle throughout the game which surprised Roar’s attack and left prior efforts unrewarded. 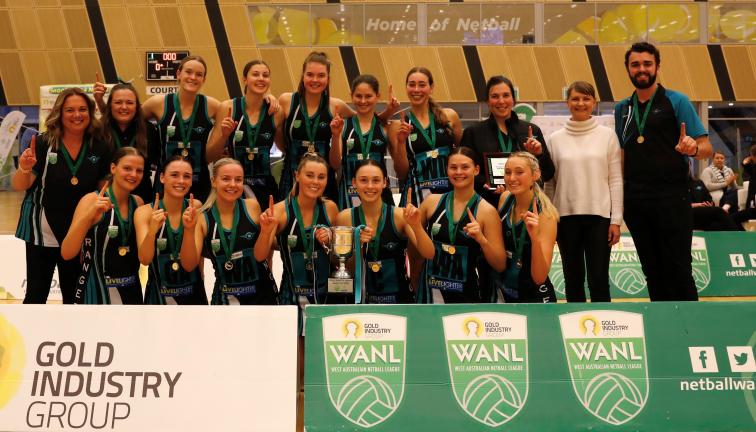 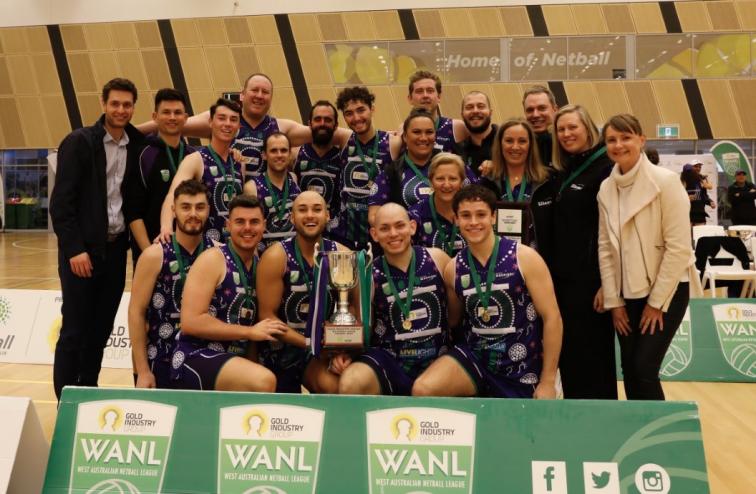