The 2021 Origin Energy Metro League competition gets under way tonight, Wednesday August 4, with fixtures to be played across the next eight weeks on Wednesday and Thursday nights at the Gold Netball Centre and Perth Netball Association.

This Association representative Competition comprises of seven rounds for Open, 18U, 16U and 14U age groups and culminates with a one-week Finals Series on September 22 and 23. 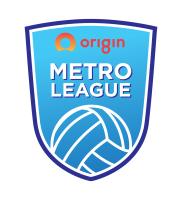 The competition gives players, coaches, umpires and officials the opportunity to participate and prepare for GIG WANL and Netball WA Underage State Teams by competing against other Associations.

Each age group consists of two divisions of eight teams, with all Perth Metropolitan based Associations entitled to enter one team in each age group.

As a Tier 1 Association located on the edge of the metropolitan area, Mandurah Netball Association is also invited to participate.

Players listed on a 2021 GIG WANL squad list are eligible to play within the 2021 Origin Energy Metro League season only if they have played less than 10 quarters within their Club’s first ten GIG WANL Club matches for the 2021 Season. 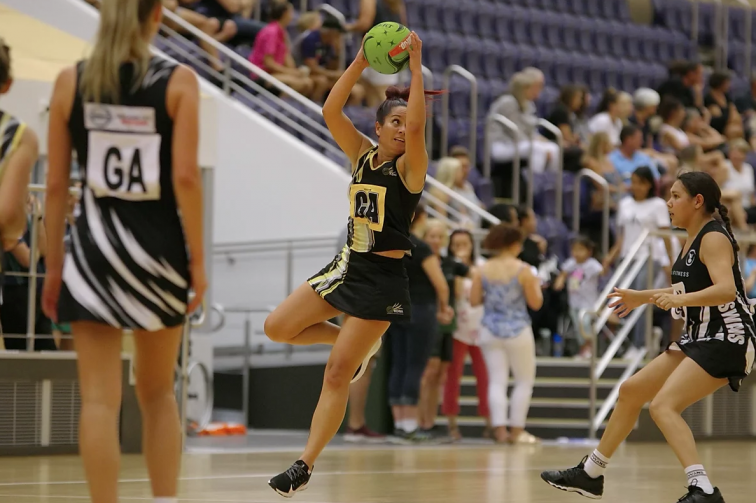