Two servants of the game were honoured as Netball WA Life Members at the 2022 NWA Annual General Meeting on Thursday night, May 12th.

Bev Gallager and Gaye Teede were both recognised for their significant, sustained and lasting contribution to the sport in Western Australia with the highest individual honour currently bestowed by Netball WA.

Netball WA President Craig Heatley congratulated both recipients and said they were highly deserving of the recognition.

“Life Membership is the ultimate way of recognising the contribution a Member has made to netball in Western Australia,” he said.

“The contribution made by Bev and Gaye over many years has been simply outstanding and I’m delighted to congratulate them on receiving this honour,” he said.

To be eligible for Life Membership, nominees must have demonstrated a high quality of work or service consistently initiated, performed or undertaken directly for Netball WA over 10 or more years. 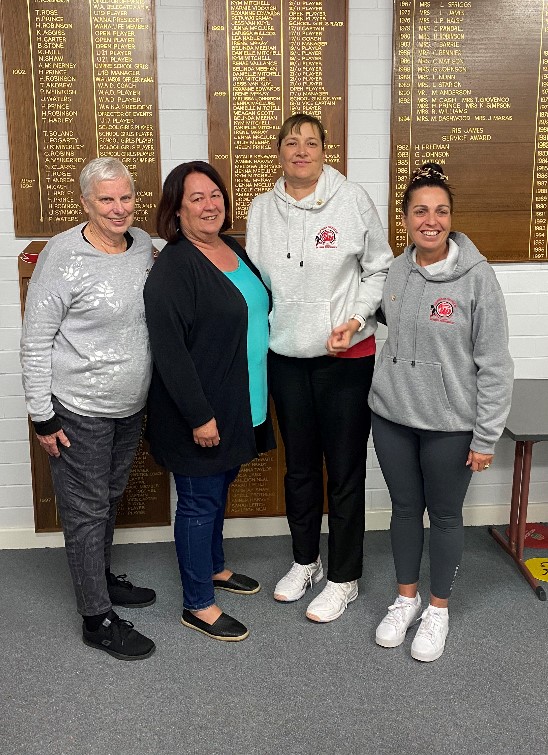 Bev Gallager has been involved in netball since she started playing in Juniors. She has never left! Bev was a talented and dedicated player leading to her first state representation in the 17U state team and an inaugural player with the Southside Sparks in 1989. Beyond her playing years, Bev has demonstrated significant service to NWA over the last 11 years across the following areas:

Bev, a member of the Southern Districts Netball Association is an ambassador for netball across all levels of participation and constantly advocates for netball in WA. Whether it is at Club, Association, Regional or State level, Bev always puts netball to the forefront.

Her attributes of loyalty, honesty, empathy and integrity has seen her become a tireless worker and volunteer, sharing her belief in and love of netball to all those players, coaches and administrators she works with.

Overall, Bev’s advocacy for inclusion in netball cannot be underestimated – whether it is for people with disabilities, multicultural netball, walking netball or males in netball. Bev continues to promote and engage these communities, both personally and professionally and link them to NWA Programs.

Bev represents longevity and commitment to netball in WA and to Netball WA across many areas, deserving of life membership as recognition of her contribution across playing, coaching and administration. A true role model to all those privileged to work with Bev across her many roles. 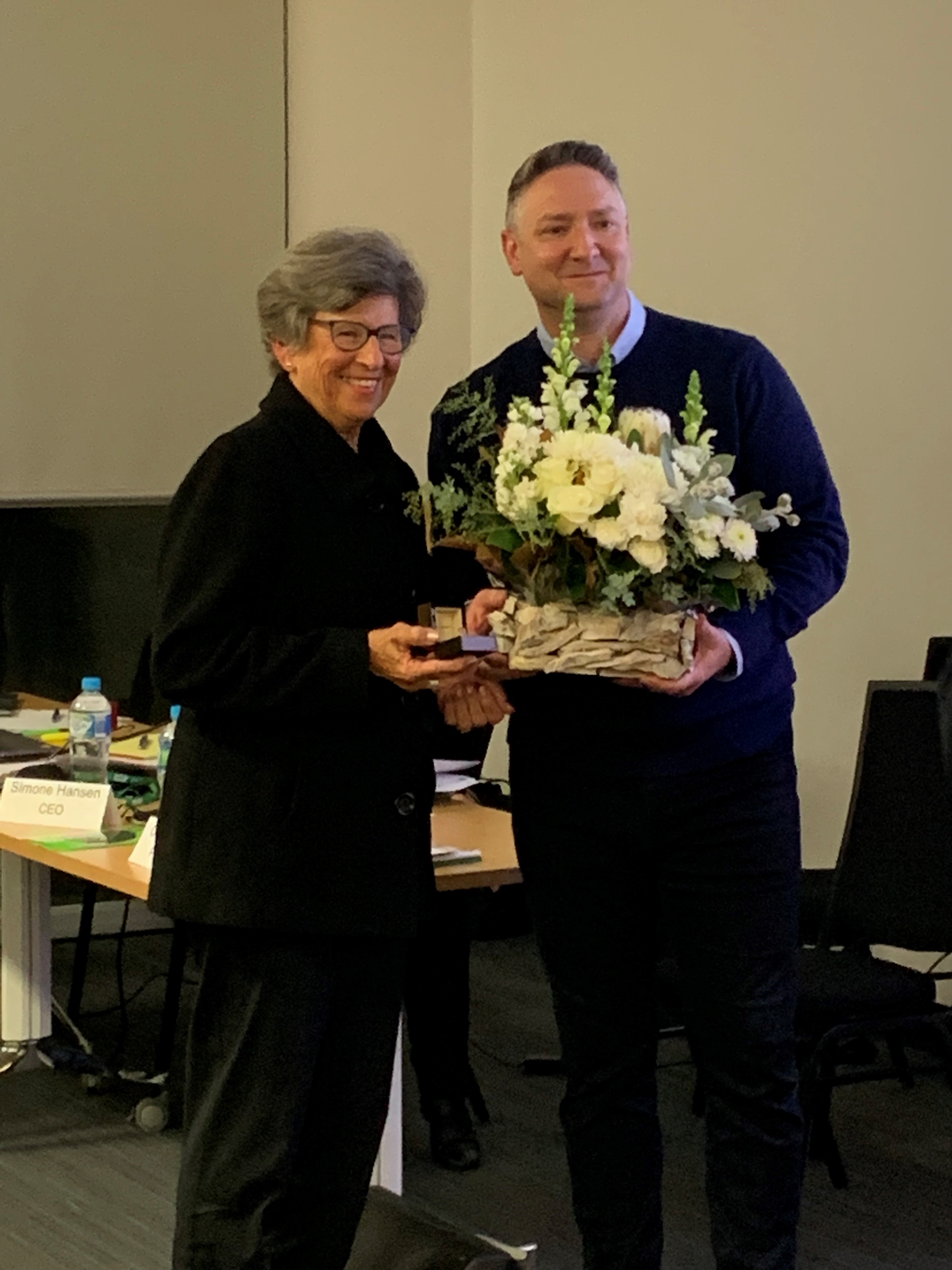 As a talented track athlete who chose netball as her sport, Gaye's journey has taken her to the top of the tree. Over her journey, Gaye has received numerous accolades and has always championed the sport and Netball WA (NWA).

Gaye is a former State and National player and coach. An outstanding athlete, she has reached the pinnacle in Netball. She represented the State for many years and Captained the 1971 winning Open State Team, and is the only WA developed player to Captain a winning World Championship Team. She also represented Australia at 3 World Tournaments/Championships in 1967,1971 and 1979.

Between 1982 -1998, Gaye undertook Specialist/Head Coaching roles at the Australian Institute of Sport (AIS). Although not based and coaching in WA, Gaye played a huge role in developing many WA talent identified athletes who had scholarships at the AIS. She took a special interest in athletes from her home state, understanding many of the issues confronting them. During her tenure, there were approx. 20+ athletes that developed under her coaching.

Upon her return from the AIS, she coached the Perth Orioles team in the Commonwealth Bank Trophy (national league) and the Western Australian Institute of Sport Squad from 1999-2002 and led the high performance pathway for NWA.

Although she had moved away from Western Australia for over 17 years, Gaye has still managed to have a significant and lasting connection to the sport and NWA and continues to be an outstanding role model and advocate. Her commitment to NWA has included:

Following her retirement from full-time coaching, Gaye invested her time in developing athletes and coaches on the NWA Pathway. This ranged from coach education, mentoring and assessment to state-wide player development programs and camps. Some of these players included WCF players Ingrid Colyer and Emma Cosh.

Gaye has always responded to requests by NWA and WCF to share her knowledge and experience and has done so with obvious energy, enthusiasm and passion. Netball has played a significant role in Gaye's life and vice versa for 60+ years and her contribution to the sport, NWA and her influence over many young women and girls cannot be underestimated.