Netball WA and GIG WANL clubs, West Coast Warriors and the Western Roar, are heading to Karratha for three action-packed days of netball activities and events from May 20-22, including a top-of-the-table State League match.

Thanks to the State Government’s Country Sports Enrichment Scheme and the support of the City of Karratha and Karratha Netball Association, local schools and netball participants are all set to benefit from a range of engagement activities, while also being able to watch the GIG WANL State League game on Saturday night.

The activities will commence on Friday, May 20th with engagement clinics to be delivered by GIG WANL Coaches and Players and NWA staff at seven Primary Schools in the region including Karratha, Roebourne, Wickham, Pegs Creek, Millars Well, Tambrey and Baynton West.

A training session will then be held for more than 60 Karratha Academy Development Squad members at Karratha Leisureplex on Friday evening, followed by education sessions for umpire, coach and pathway volunteers on Saturday morning.

Curtain-raisers will be played on Saturday afternoon between local 14U and 16U teams from 4pm, followed by Walking Netball and a Men’s game at 5pm. The GIG WANL game between the only two undefeated sides in the Open Division - Warriors and Roar - commences at 6.30pm. 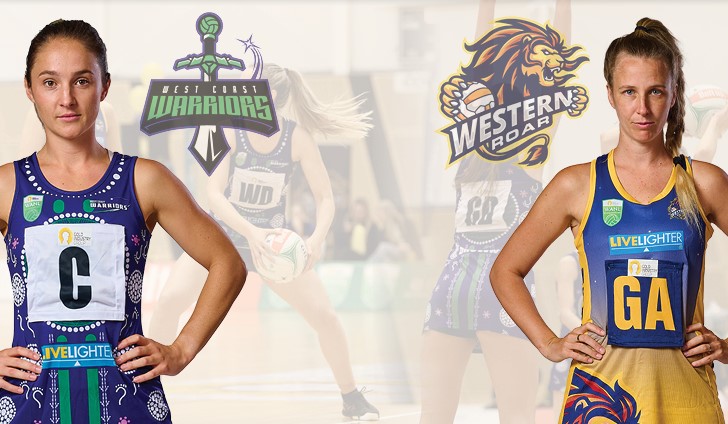 The game will be streamed live on the Netball WA Facebook page, with both sides looking to extend their unbeaten run and move a game clear at the top of the ladder in what promises to be a highly entertaining contest.

The netball feast will continue on Sunday morning with a Woolworths NetSetGO Clinic for 5-8 year-olds, and General Clinic for 9-12 year-olds, coordinated by NWA staff and GIG WANL players.

The GIG WANL clubs will then conclude their visit with a cultural immersion session including a visit to see rock art on the Burrup Peninsula.

“The support of everyone involved in organising and participating in this celebration of netball in Karratha is greatly appreciated,” Booth said.

“It’s so important to engage regional communities and help them deliver programs and events that will develop the skills of players, umpires, officials and volunteers to strengthen the delivery of our game and enhance the pathway for all participants.

“So many talented netballers start their journey in regional areas so it’s crucial we keep investing in their development.”