The Gold Industry Group West Australian Netball League (GIG WANL) competition returns this Friday night, April 29, with the ‘Gold Round’ set to open the season for Open, 20U and Men’s Divisions at the Gold Netball Centre in Jolimont.

In exciting news for the State's premier netball league, Kayo has been confirmed as the competition’s new Official Broadcast Partner, which will see 45 selected matches across the three divisions broadcast live on Kayo Freebies this season.

Other ‘Gold Round’ matches will be played at the Gold Netball Centre on Friday night and at Eaton Recreation Centre in the South West on Saturday.

Netball WA will also livestream an additional 7 matches on the Netball WA Facebook page throughout the season.

“The continued growth of the GIG WANL competition and attracting Kayo as a broadcast partner wouldn’t be possible without the invaluable support of the Gold Industry Group,” Ms Hansen said.

“After the history-making partnership was formed in 2019, which was the biggest investment in netball in WA history, I was delighted the Gold Industry Group renewed their partnership at the beginning of this year, in recognition of the exciting outcomes we have been achieving together.

“The ability to showcase our partnership and the amazing talent on display in the GIG WANL competition in 2022 with a new broadcast on Kayo is very exciting for everyone involved.

“On behalf of netball in Western Australia, I thank the Gold Industry Group for its ongoing passion and support and look forward to tuning into the Gold Round on Kayo this Friday night.”

Gold Industry Group Executive Officer Rebecca Johnston said the Group was thrilled to see the Gold Industry Group West Australian Netball League go from strength to strength and was proud to extend the gold industry’s commitment for another three years.

“The Gold Industry Group is thrilled to witness the growth of the State’s premier netball League and is proud continue its long-term support,” Ms Johnston said.

“Good luck to all teams this season and in tomorrow’s opening Gold Round!” 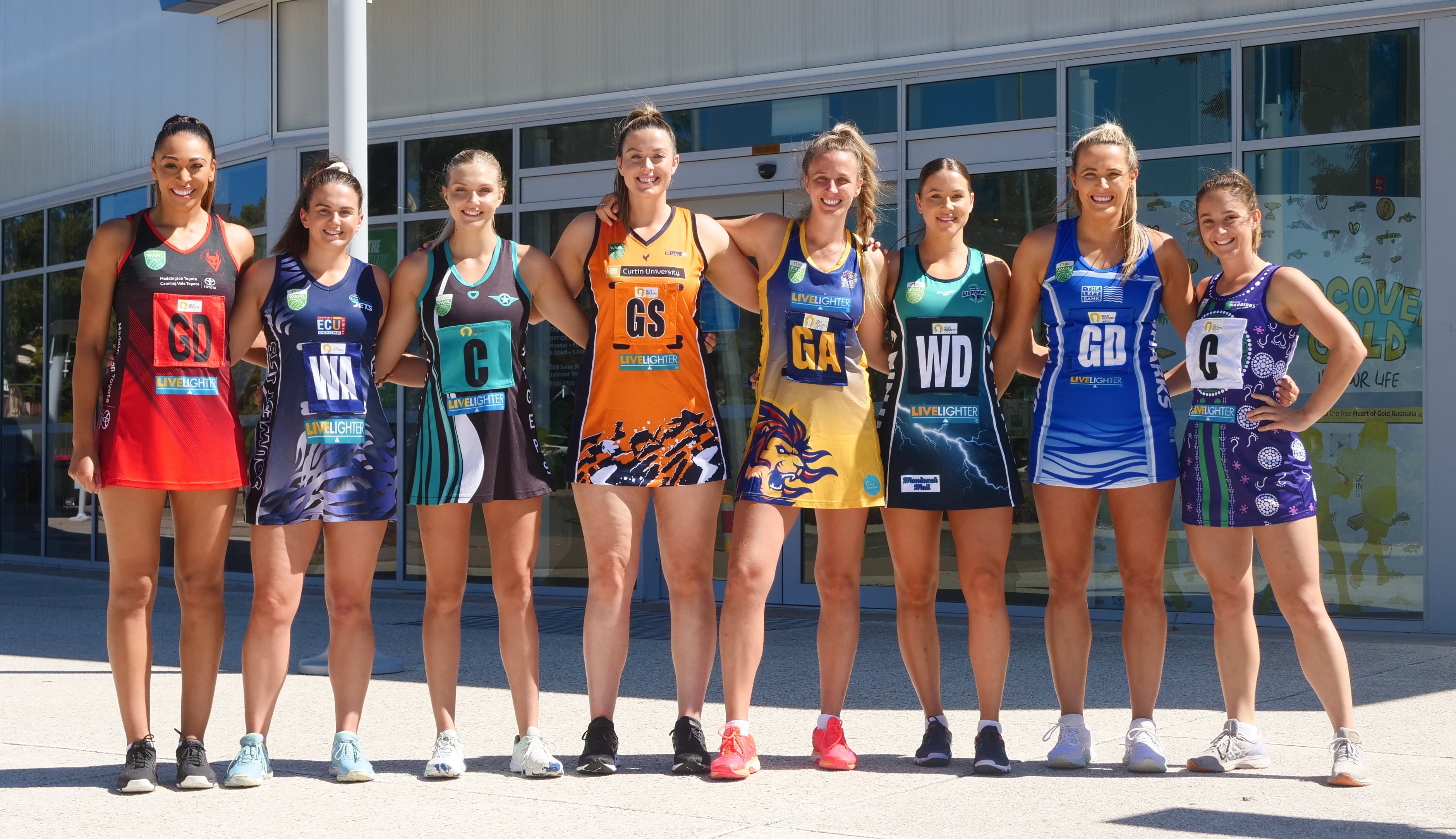