In exciting news for the State's premier netball league, Kayo has been confirmed as the competition’s new Official Broadcast Partner, which will see 45 selected matches across the three divisions broadcast live on Kayo Freebies this season.

Netball WA will also livestream an additional 7 matches on the Netball WA Facebook page throughout the season.

Here’s how the Open Division teams are shaping up ahead of Round 1. 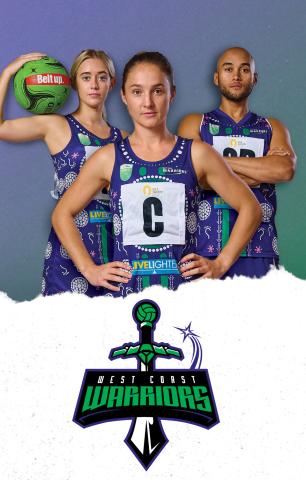 They will be aiming to continue their success in 2022 and demonstrate sustained excellence across all teams and enhance their youth development under the mantra “United as One”. 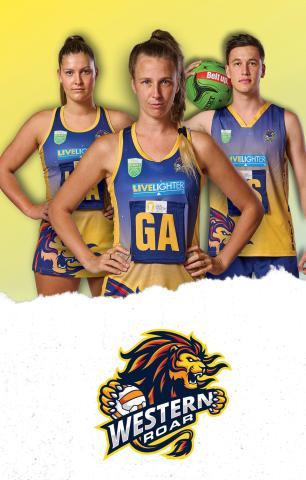 Western Roar are looking to consolidate on an incredibly successful 2021 and recent history. Having played in three of the last four Open and 20U Grand Finals and the last 4 Men’s Grand Finals, the Club is looking to go one better than its previous best (2020) and bring home all three titles.

With an impressive pre-season, not dropping a game across the three divisions in the GIG WANL Pre-Season Competition and with several athletes on representative duties with WA teams at recent National Championships, the Club appears well placed to deliver on its high standards and push for Finals and beyond in 2022.

Boasting a great depth of talent off the bench, expect changes, variety and quality from all Western Roar teams. 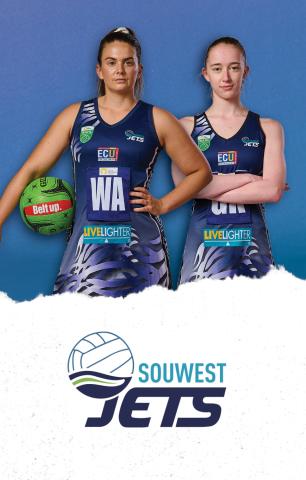 The Souwest Jets focus is to get back to the club's roots, give back and play for their region. They know their supporters are ready to back them, growing as one strong country family. The club is excited to aim for a spot in the Open Grand Final in 2022 whilst knowing the young 20’s side will give their everything to be competitive throughout the season and aim for a finals spot. 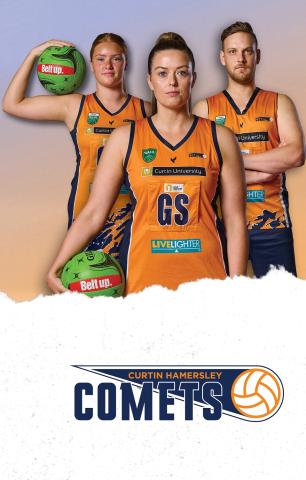 Comets are building on their finals experience of the past two years and developing younger talent in the 20U squad. With strength across the court and depth in all its squads, the Comets are looking to 2022 with renewed vigour and anticipated success.

More than a century of coaching experience and expertise is at the heart of the Comets coaching panel, ably led by Director of Coaching Lyn Pemberton, who in 2022 will chalk up her 52nd year of coaching netball. 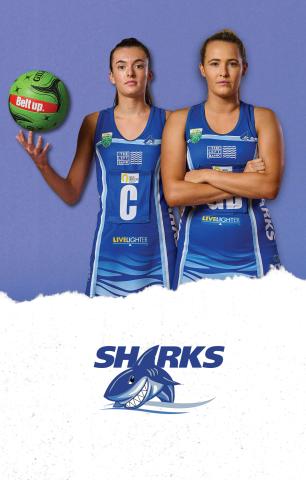 Sharks are excited to have Larrissa, Rose, Repa back in the Open team and are looking forward to seeing what Taylor, Ruby and Chloe can do after coming up from the 20U. After a disrupted 2021 with players out with season ending injuries, pregnancy, and Fever hubs, the club has worked hard on its team and culture, understanding the ‘why’, so that, combined with consistent performance they believe they have a solid mix of youth and experience to take on the best in the competition. 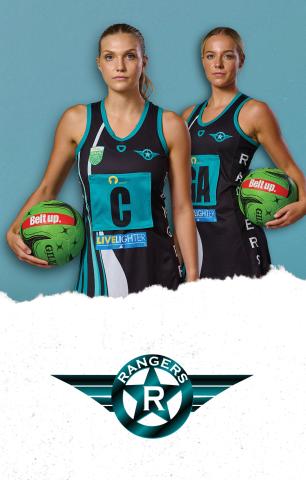 Rangers 20U team, led by Coach of the Year Taryn Smith, are looking to repeat their winning season of 2021. The League team, have added two new faces, promoted a few players from the 20U team and are looking to capitalise on their strong performance at the end of last season which saw them on the cusp of finals.

The Rangers SCOUTS program continues to flourish with a number of curtain raisers scheduled for the club's home games. 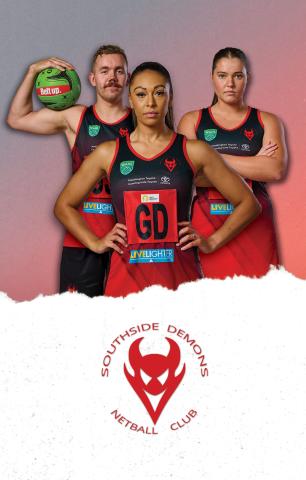 Building on systems from last year and the team's attack end scoring under pressure, Demons’ goal for the season is to build each game and finish in the top 4 to give themselves the best chance to play finals.

Southside Demons are always striving to improve and preseason has seen fitness levels exceed the club's expectations in all athletes. They are hoping to hit the court with high intensity rate, competitive skills and consistency working towards the top four once again. 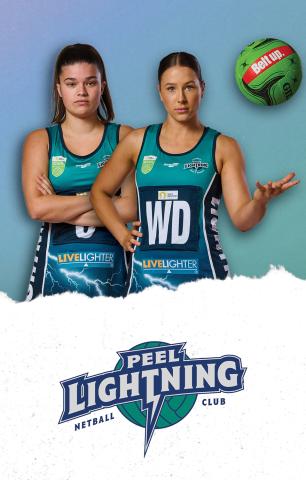 The Peel Lightning have enhanced their playing group with some experienced players joining the club to help guide the younger athletes. Lightning are aiming to be in the top 4 in both divisions. This year the club has been able to create a social membership which has already seen it grow its member base. They look forward to hearing their supporters cheer loudly at all 2022 games.