Open Match of the Round: Western Roar v Southside Demons

Western Roar went head-to-head with Southside Demons to open the GIG WANL season in the Gold Round, finishing on top with a score of 51-40.

The first quarter was a close affair with both teams maintaining fierce possessions on their centre passes.

Roar key defender Chelsea Bartlett managed a spectacular defensive touch off a Demons’ shot, leading to another goal on the board for Roar.

Although both teams were firing on all cylinders, Roar were up by one goal at 9-8 coming into the first break.

At the start of the second term, Demons managed to close the one-point gap thanks to the dependable combination of GS Rebecca Lill and GA Ashleigh Neal. However, by the end of the quarter, Demons soon lost their momentum due to Roar’s intercepts in centre court.

The combination of Maddison Schultz and Tess Gee-Cransberg in the circle proved effective for Roar and they finished the first half ahead by 5 goals at 24-19.

The third quarter seemed a hurdle for both teams, filled with turnovers and wayward passes by both sides.

The centre court saw plenty of action, with the ball constantly moving from end to end.

Roar’s WA Emma Putt had a standout performance, feeding some great balls to her shooters.

Roar maintained their lead at the final break with a score of 38 to the Demons’ 30.

Demons began the final quarter on the back foot when Roar scored a decisive goal with their centre pass, forcing a 12-goalmargin early on.

Great chemistry between Demons C Tegan Phillips and GS Meg Gallager saw a multitude of scoring opportunities, but ultimately it was Roar that brought it home with an 11-goal win. 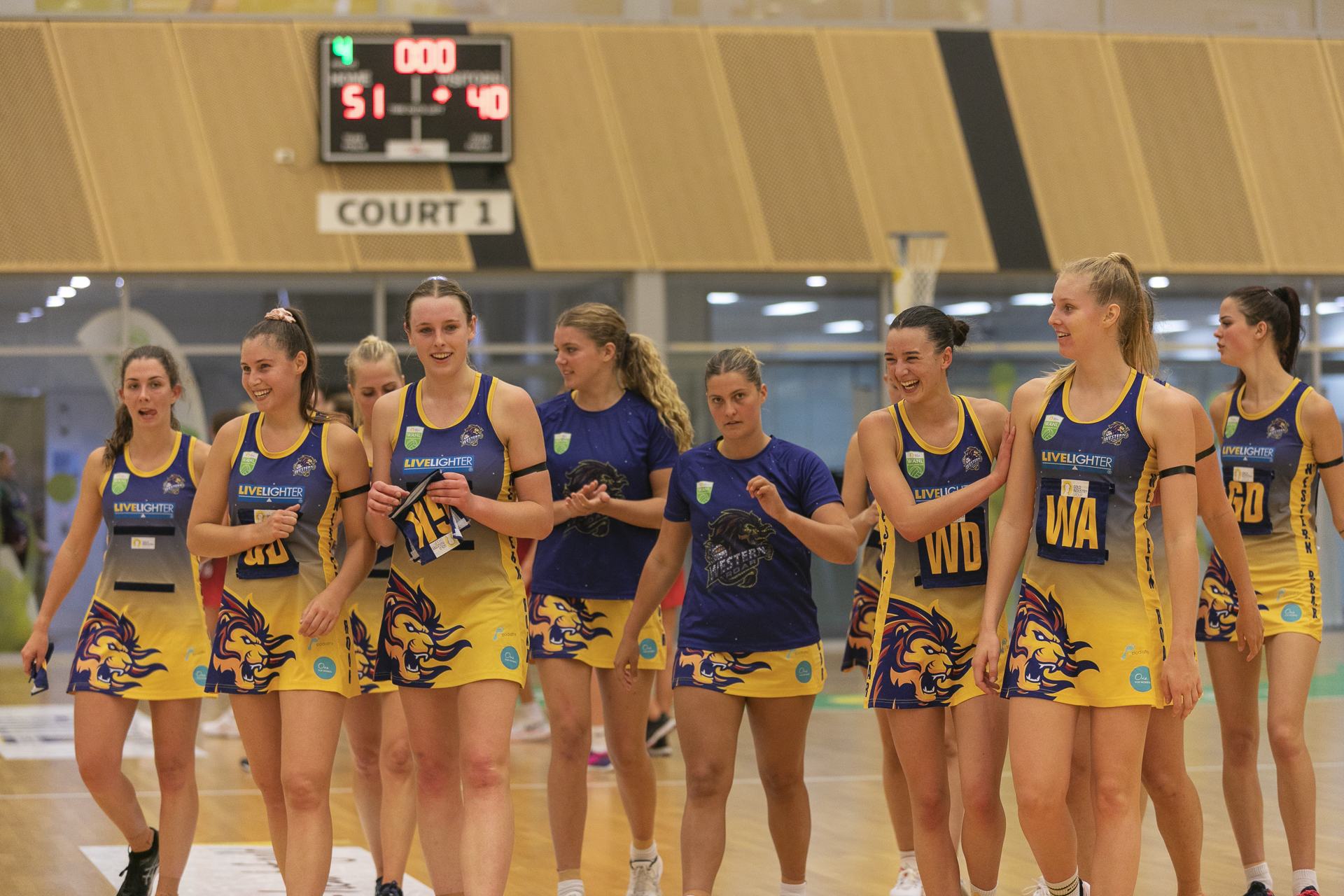 Western Roar coach Jo Cunningham said she was very pleased by how her girls performed considering many were played out of position.

“I thought they did an amazing job out there. We’ve got a few players out so there was lots of chopping and changing but they just did really well,” she said.

Cunningham said Roar will be looking to improve upon last season’s semi-final finish.

“We’re building on last year and starting where we finished last season. We want to be up there in the top four and vying for that top spot.”

Demons player Tegan Phillips was acknowledged at the conclusion of the game with a presentation for her 100th GIG WANL game.

In other Open division matches, West Coast Warriors claimed top spot on the ladder after Round 1 with a convincing win over Peel Lightning, while Rangers defeated Sharks and the Comets took down the Jets.

Rangers, Lightning, Demons and Comets all recorded opening round wins, with Lighting climbing to the top of the ladder with their big win over Warriors. 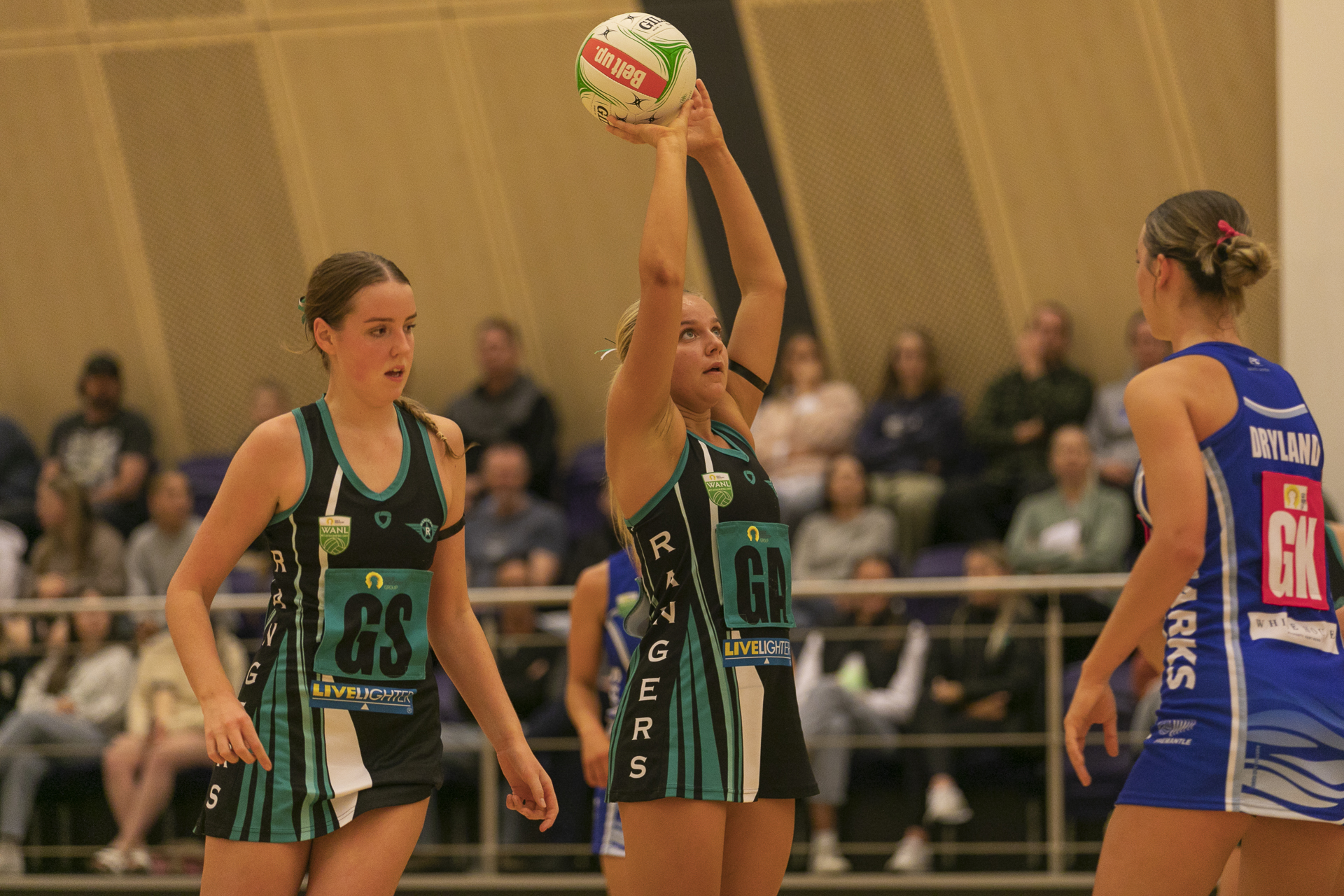 Friday night’s Men’s match between Southside Demons and Curtin Hamersley Comets was a thriller which finished in a draw. Comets led by 4 goals at the first break before Demons hit back and trailed by 1 goal at half time and three-quarter time. An intense last quarter saw scores locked at the final whistle. 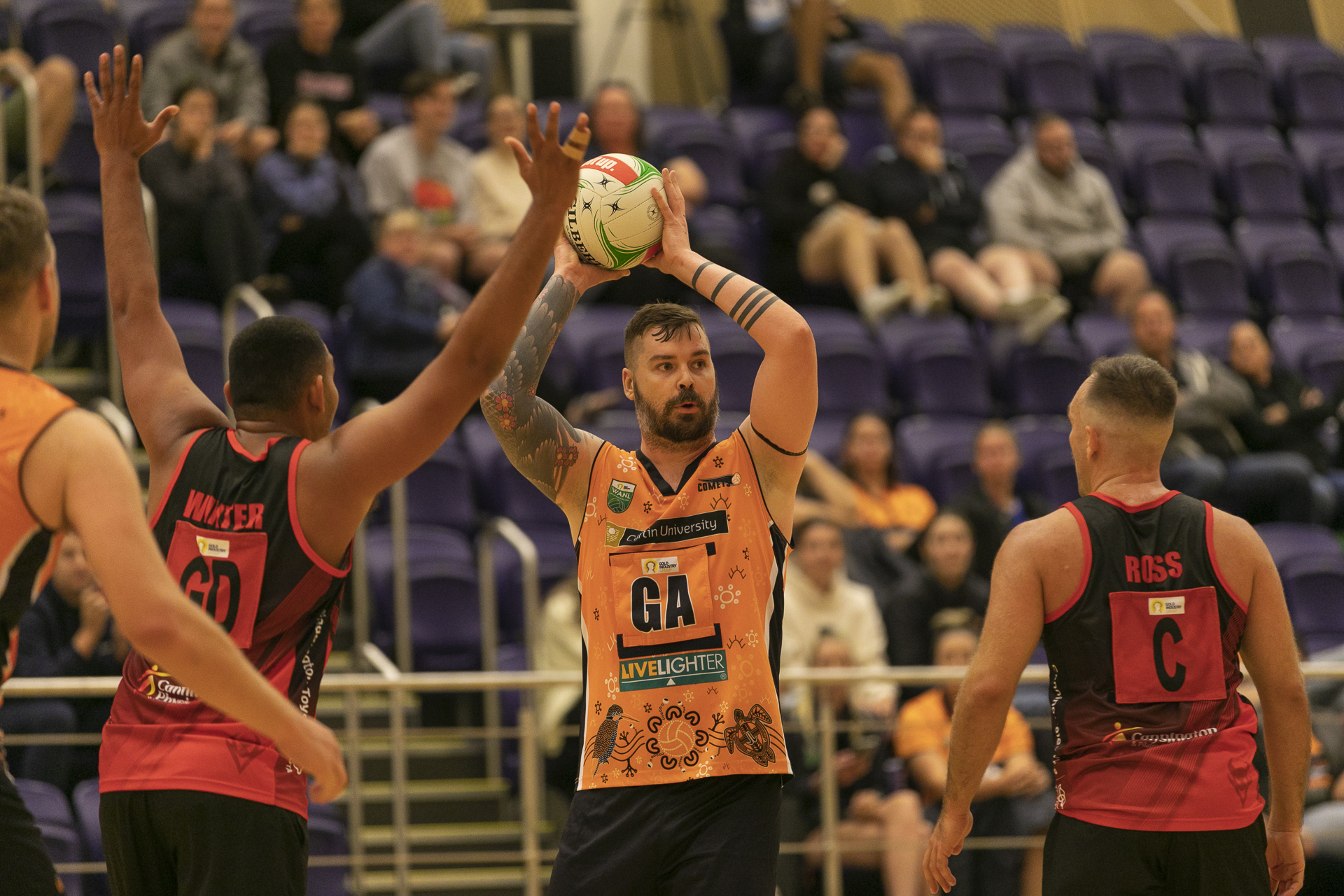 The other Round 1 Men’s match between West Coast Warriors and Western Roar was postponed due to Covid-19 health and safety protocols.