For most, this was a short break between seasons, but all were ready to run and eager to play.

Fremantle Netball Association took on Peel Cavaliers, claiming an easy win. Peel were out-matched with a score almost doubled by their opponents, 38 playing 73.

​After a strong start from Fremantle, it became evident that Peel were struggling to get into the game right from the beginning, with the players from the port city scoring first. Peel goal keeper Aroha Piwari had strong hold on Fremantle's Sigrid De Vries, often limiting her movement. However, when the ball came into De Vries possession she was a sure shot.

Peel wing attack Samantha Whetton had a strong pass and seamless second phase movement, but once the ball was in the attacking circle Peel were no match for Fremantle’s defence. This gave Peel no option but to get creative in the circle with shooter Daviniss Rere using the goal post as a player, passing the ball to herself to get into position before shooting to great effect. There were no second chances for Peel as Fremantle Keeper Jayde Nodari was always appropriately placed and ready to claim any rebounds.

A few stray passes from Peel saw Fremantle claim a number of turnovers. With this, alongside the height and athletic combination in Fremantle’s attacking circle, shooting duo - De Vries and Jennifer Donovan almost doubled their opponents score in the first quarter. Giving them a promising lead and tying up the first quarter at 19 to 10.

The second quarter was a confident one for Fremantle. Nodari cemented her place in the starting seven, constantly holding her space in front. This, coupled with their strategic defence lead to many turnovers in favour of Fremantle, as Peel struggled to make space and were fatiguing early.

Fremantle’s WA Kate Pickerill was controlling the game and setting the pace. She was a clear standout with her skill and knowledge of the attacking position. Despite courageous efforts Peel were still lagging behind at the end of the second quarter down 21 to 36. Halftime came and teams were looking tired. The Coaches were handing out as much advice and direction as they could in the small amount of time they had. Peel were trying desperately to come back from the last quarter and Fremantle had put all their effort in the first half, but they weren't done yet.

The third quarter came with some position changes for Peel bringing on shooter Hannah Irving. While Fremantle decided to play it safe with their successful GS while adding in Mikayla Zilm to run GA. New Peel shooter Irving was straight into the game, using her voice to give direction down court. With emotions running high, both teams began to show carelessness on the court. Two cautions given out to both Zilm and Peel GA Tarsha Fletch for causing contact, it was clear teams were getting tired, frustrated, and desperate to win. Fremantle carried the lead 52 - 38 heading into the fourth.

​The final quarter of the game gave both teams a final chance to evaluate and change their line-up. Fremantle took the opportunity to change Pickerill into centre and bring Donovan back on court as wing attack. Peel made few major changes but chose to bring their starting shooter Rere back on court as goal keeper. Having Pickerill in centre proved useful as the dynamic player seemed to pick up the pace of the game, after the court as a whole, lacked speed in the previous quarter. Pickerill knew where she needed to be at all times to get the ball to her attacking end of the court.

Despite valiant efforts Peel couldn’t close the scoreboard deficit finishing 38 to 73. The first round of the 2020 competition was a great success for Fremantle Netball Association. Strong defence kept Peel from getting the ball where they needed it. While this week may bring a loss for Peel hopefully the next round will bring them some luck. 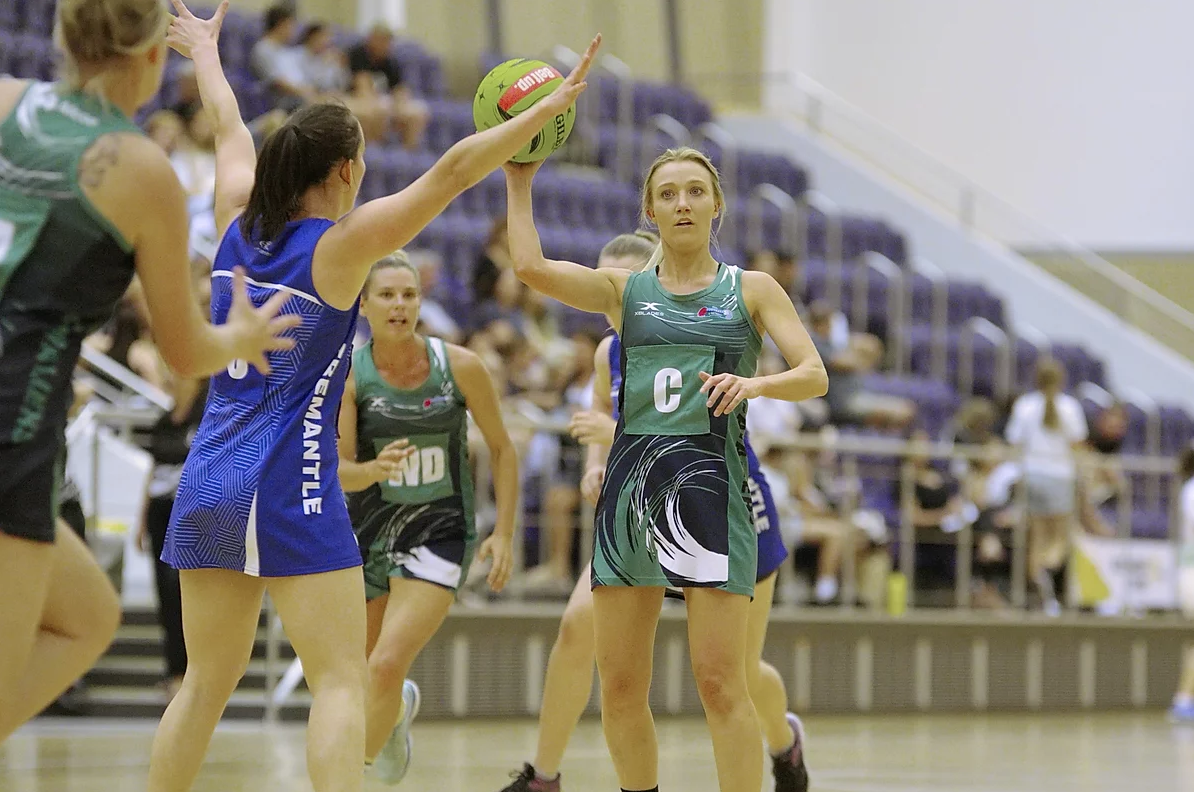 ​Other results from round one:

Join the Swan Sports Netball crew this week at the Gold Netball Centre for round two.

WA! Get Ready To Show Your Grit

RASP Athletes set to play ahead of Fever pre-season match