The 2021 Netball WA Multicultural Carnival was a great success at Wembley Sports Park on Friday, August 27, with a total of 69 teams taking part.

The teams representing 22 schools and two clubs played 150 games across the day in 13 divisions for Year 3’s to Year 11’s.

The one-day tournament invited schools from across WA to participate in celebrating multicultural communities, whilst developing their netball skills in a fun and supportive environment.

Thanks to Netball WA’s continued partnership with the Insurance Commission of Western Australia, promoting the Belt Up message, the carnival again featured a bespoke ball designed by designed by Peyton Eades, which will also be used at the 2021 NAIDOC Netball Carnival in November.

The Belt Up partnership, which is now in its eighth year, sees the road safety message delivered to more than 240,000 netballers every season throughout Western Australia. As one of the largest sports in the state, netball provides a strong platform to communicate the importance of belting up in the car. 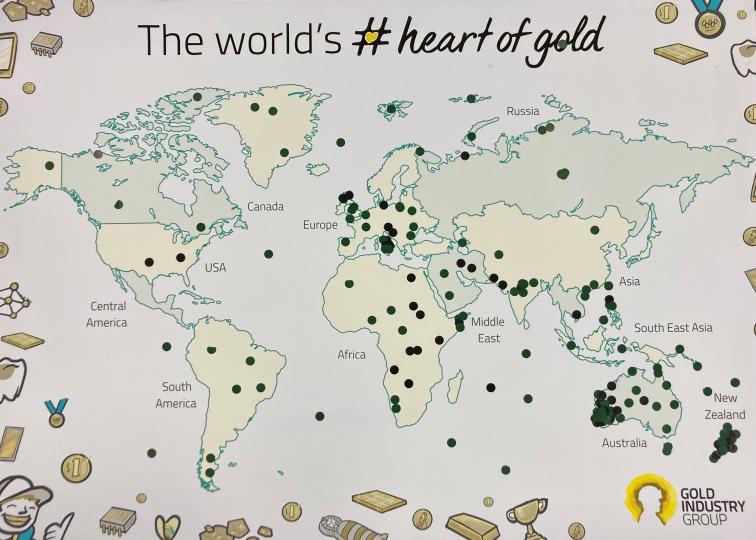